If you’re new to cooking pho or just looking for few pointers, this Essential Pho Spices Guide will help you to learn the basic spices for making fragrant and flavorful pho broth. There are certain foods we recognize immediately by aroma and Pho, Vietnamese Rice Noodle Soup, is one of these dishes. Get a whiff of that unique pho smell and it instantly conjures to mind a hearty bowl of rice noodle generously covered in fragrant golden broth and heaped with assorted meats and fresh herbs. Hover your face over the steaming bowl and inhale the wonderfully savory and sweet aroma. Instant drool, right? 🙂 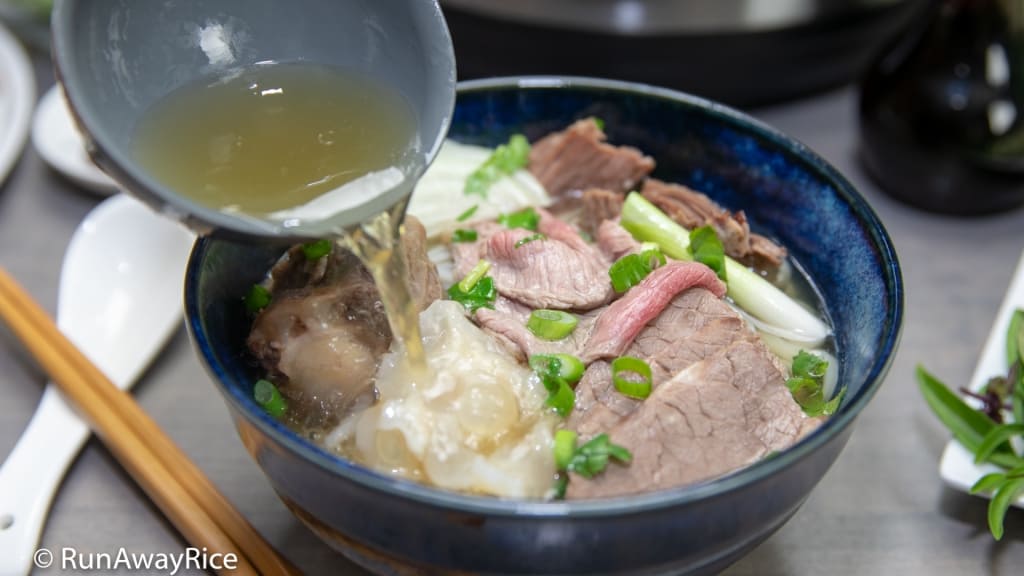 What makes pho smell and taste so amazing? The answer is the spices. Use the right spices and you have pho broth that is fragrant, flavorful and wonderfully layered. Use the wrong spices or the wrong proportions and the soup is unbalanced and unrecognizable! 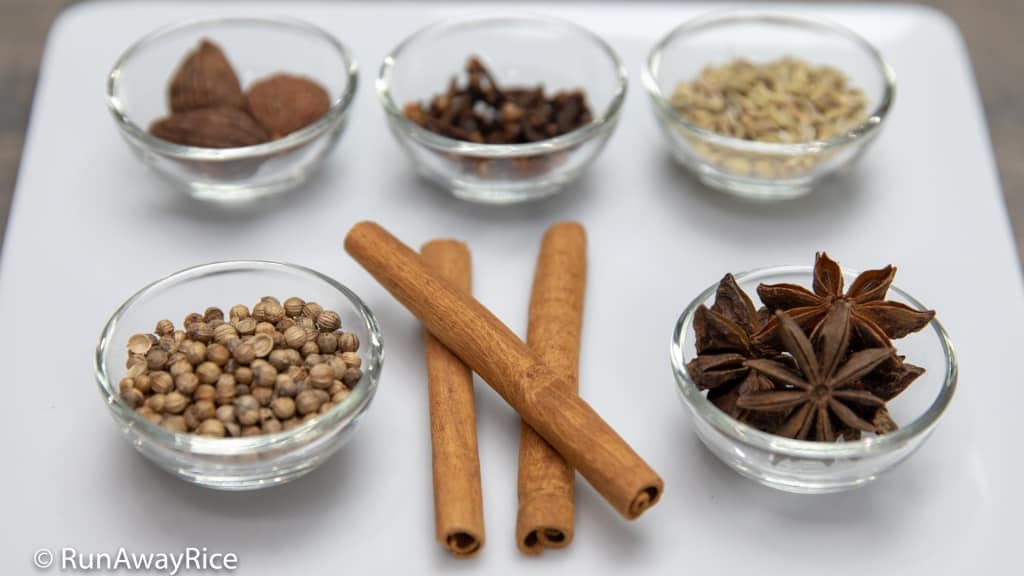 The spices for making pho are typically dried whole spices. Recipes do vary here and there and often adapted to family preference. The essential pho spices for aromatic and robust pho broth are as follows.

Star Anise resembles a small flower with slender petals. Star Anise is a key pho spice. It adds a slightly bittersweet and licorice-like aroma and taste to pho broth. The flavor is concentrated in the petals. 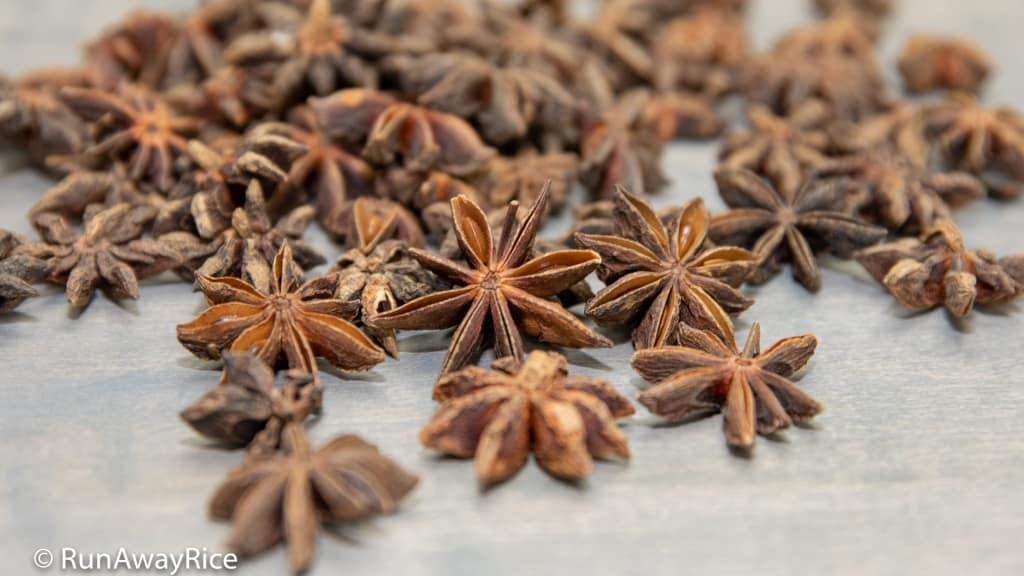 Cinnamon or cassia bark is another crucial spice and infuses the broth with a wonderfully warm and earthy aroma. Most of us associate the fragrant combination of star anise and cinnamon as the intoxicating pho aroma. 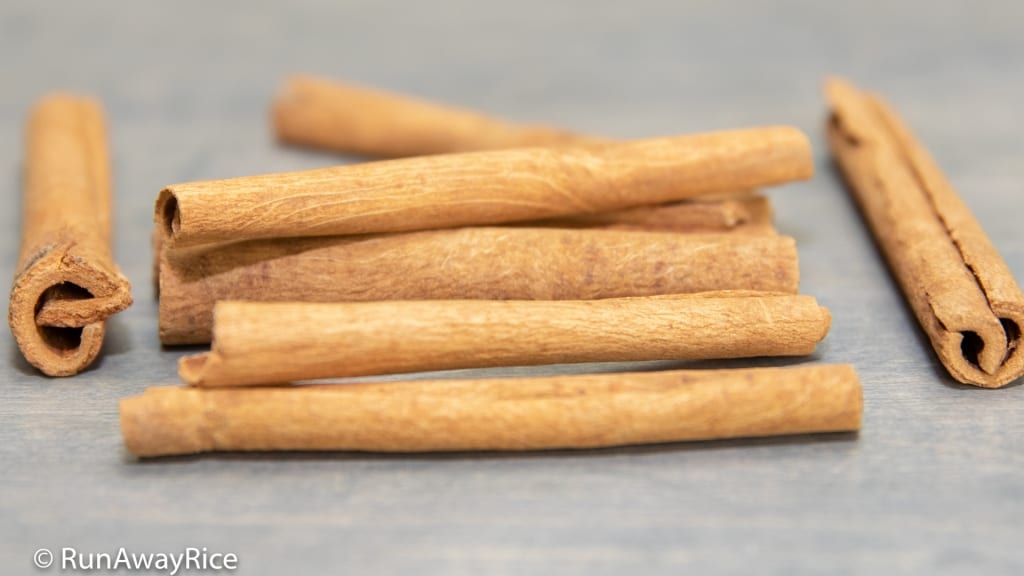 Coriander Seeds are little round seeds which add citrusy notes to the broth. The taste is mild and light and balances the bolder spices. 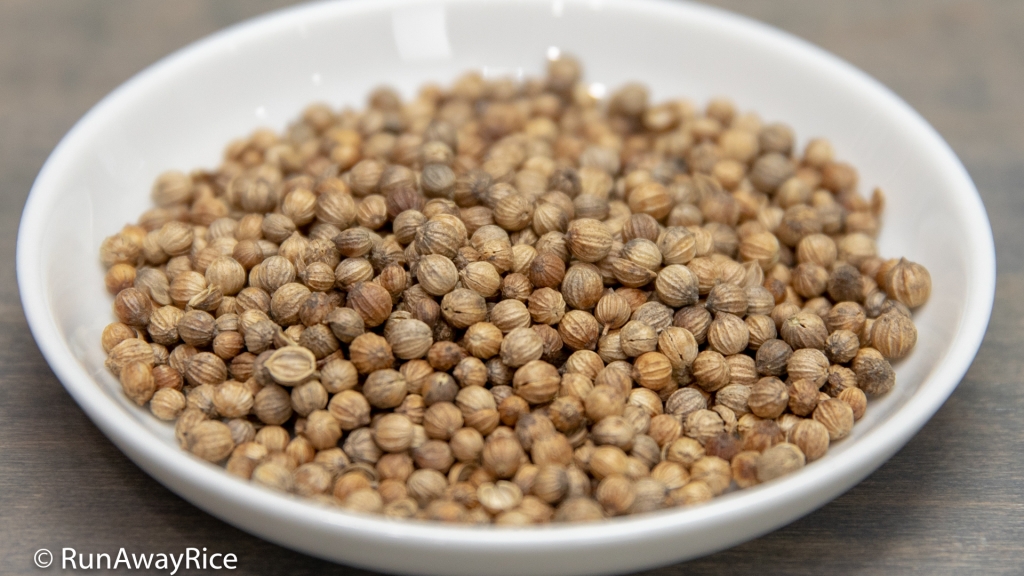 Fennel Seeds are slender light green or brown seeds resembling long-grain rice. Fennel seeds are similar to star anise with a licorice-like aroma and taste but on the sweeter side. Licorice root is often used in place of fennel seeds. 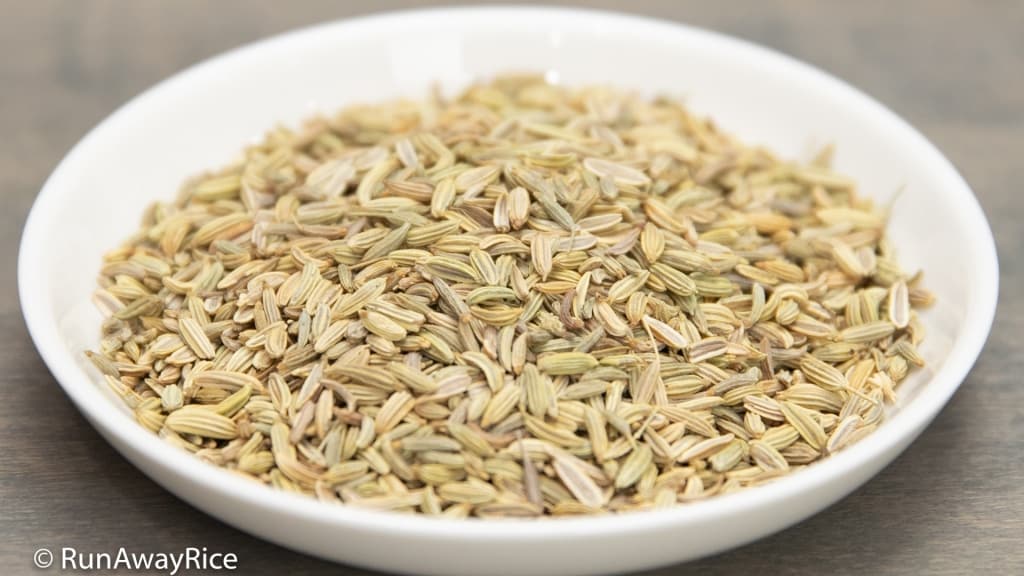 Cloves look like dark brown pins and are robust in taste and aroma. Quite spicy and bitter in taste, cloves have a heavy musky fragrance often bordering pungent. 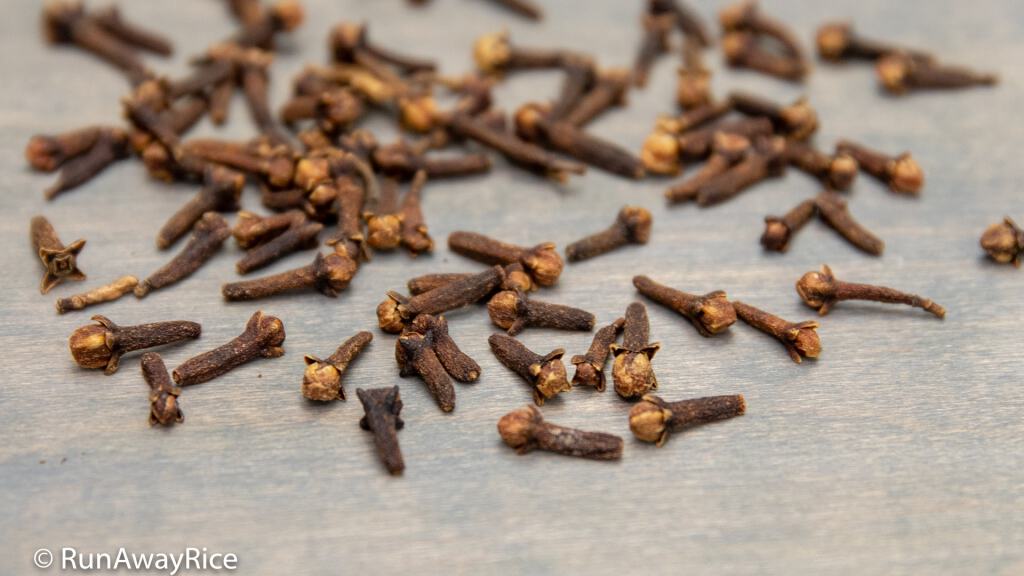 Black Cardamom, another warm and earthy spice, looks like small wrinkled nuts. Cardamom infuses pho broth with smoky taste and minty menthol aroma. Green cardamon is milder and sweet and can also be used if you enjoy the aroma and flavor. 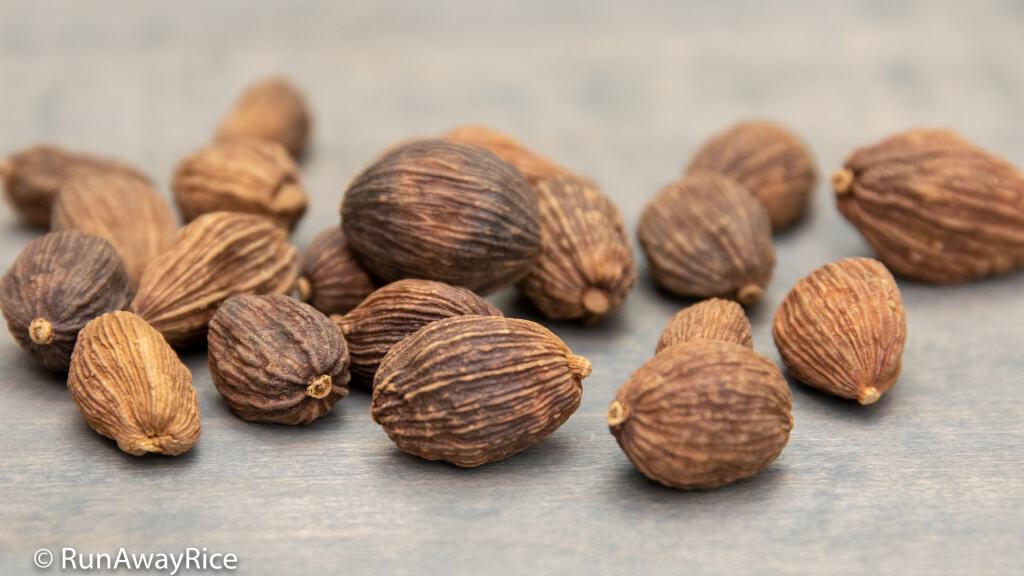 Use Whole Dried Spices – Whole dried spices as opposed to ground or powdered spices are the way to go. Whole spices are easier to add and remove from pho broth. Grounded spices often cloud pho broth and make it taste gritty.

Check the Shelf Life – Even though dried, spices have a shelf-life. Expired spices may no longer have robust aromas and essential flavors. Often times spices past their prime turn dark, and if used, may cause pho broth to be murky and unappealing looking. Most whole dried spices have an optimal shelf life of about 2-3 years. If you don’t know how old your spices are, chances are they shouldn’t be used. 🙂

Heat the Spices – Heating spices in a skillet warms the oil and releases the fragrance. Optionally, toast spices on a baking sheet in the oven at 400 F (232 C) for 10-15 minutes. Keep a close watch so the spices don’t get scorched and stir every few minutes for even toasting. 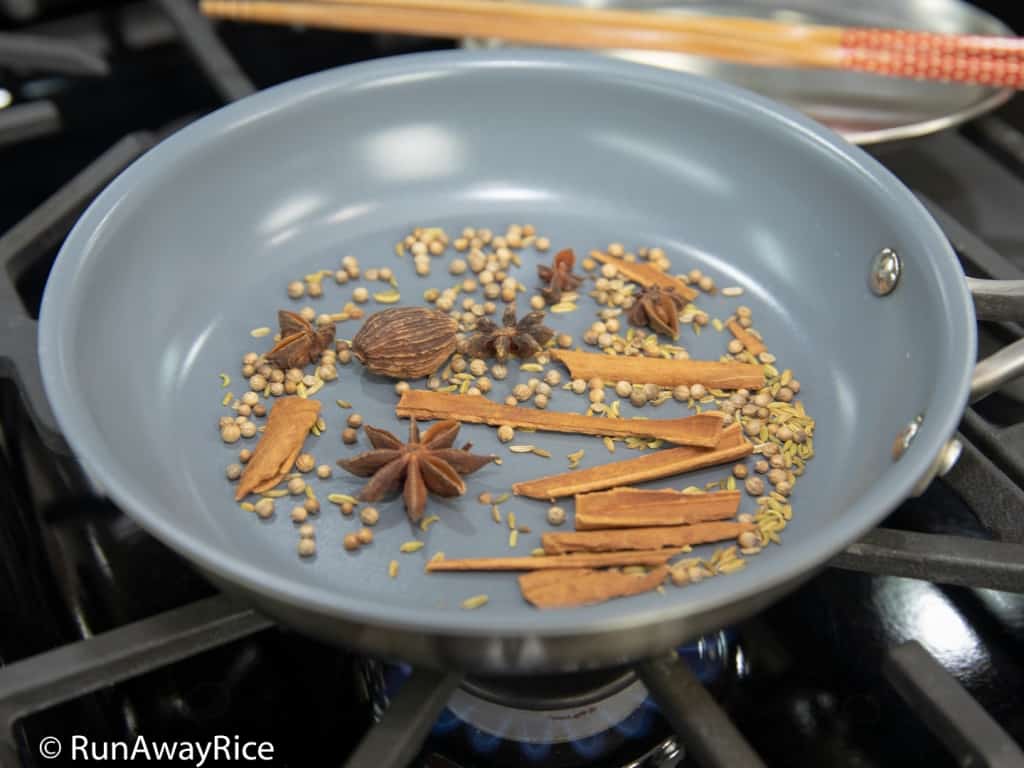 Use a Tea Filter – Putting the spices in a large tea filter, mesh ball or cheesecloth keeps the loose spices together in one tidy package. It also makes it super easy to remove everything all at once. 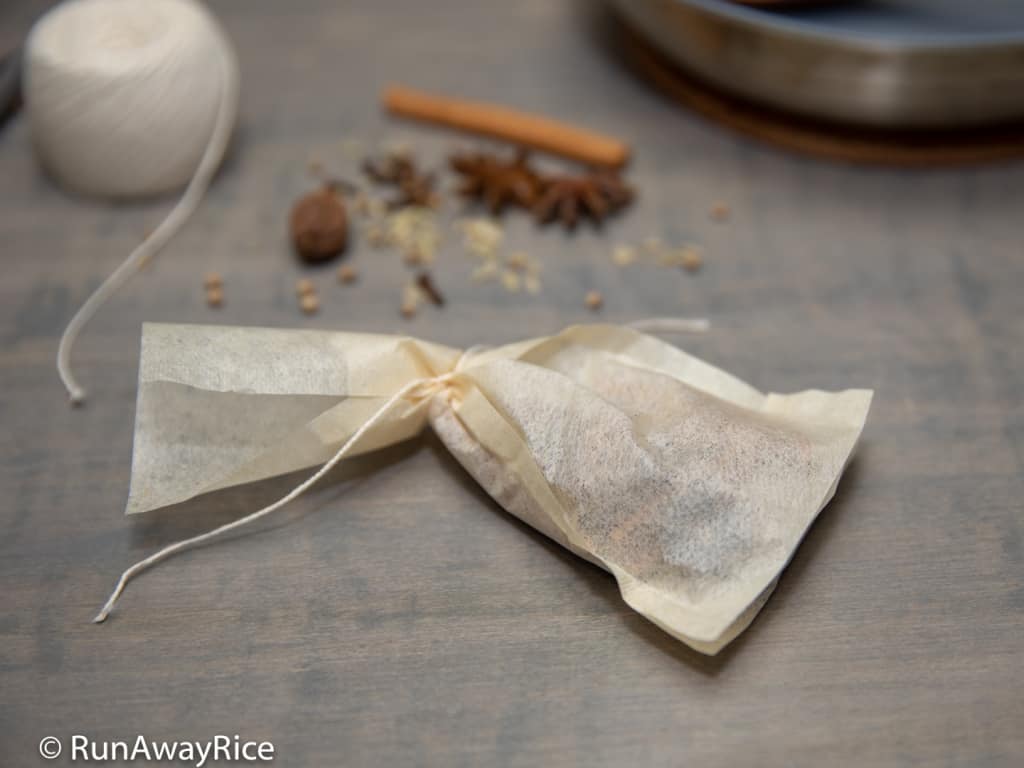 Add Spices Later – The essence dissipates with longer cooking times. Add spices during the last 30-45 minutes of simmering. This way the spices are bold and flavorful. 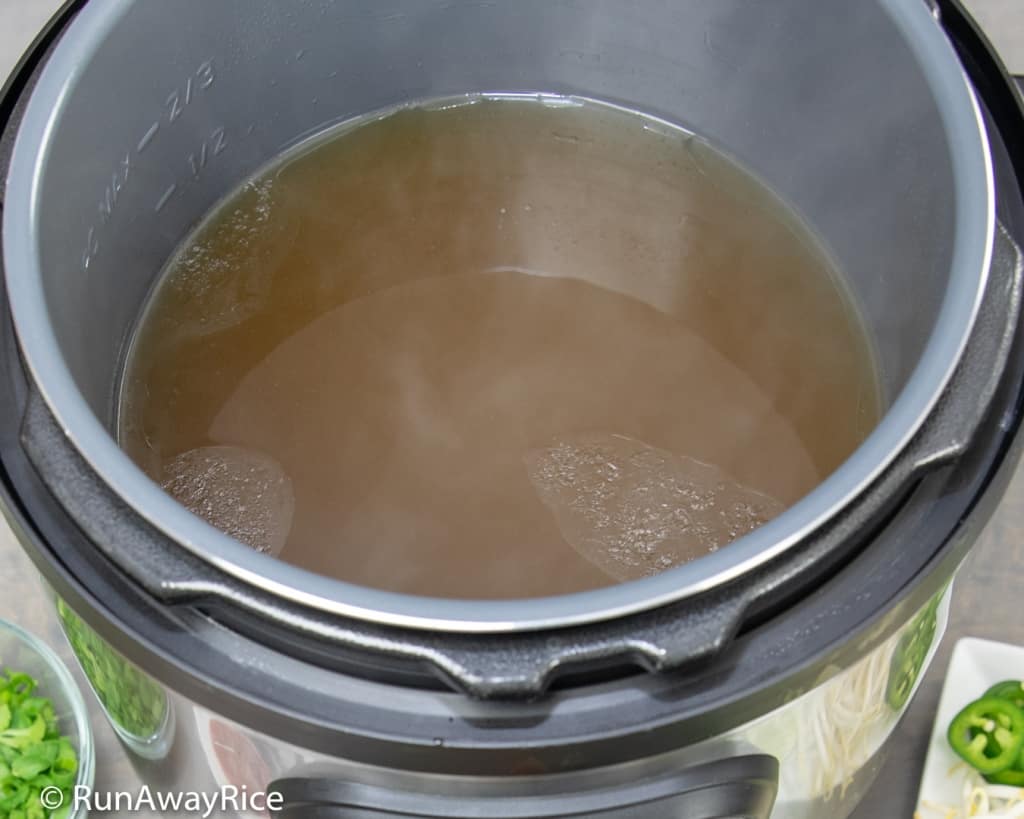 Essential Pho Spices – How Much to Use

The amount of spices to use is really a matter of personal taste and preference but here are some guidelines.

Use the following amount of spices per 12-16 cups pho broth. The varied spices should be balanced and work together harmoniously providing depth of flavor and aroma to the pho broth.

Avoid adding too many spices which will make the broth unappetizingly pungent and muddy looking. You don’t want the pho spices to overpower the main ingredients: rice noodle, plethora of meats and fresh herbs and veggies. The spices should complement and enhance the main ingredients but not take center stage. 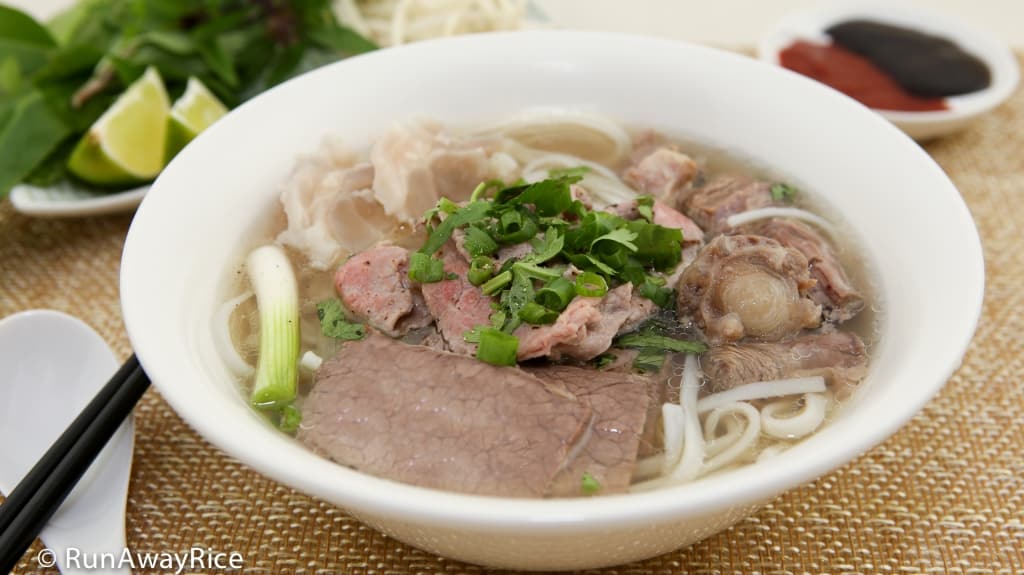 Essential Pho Spices – Where to Buy 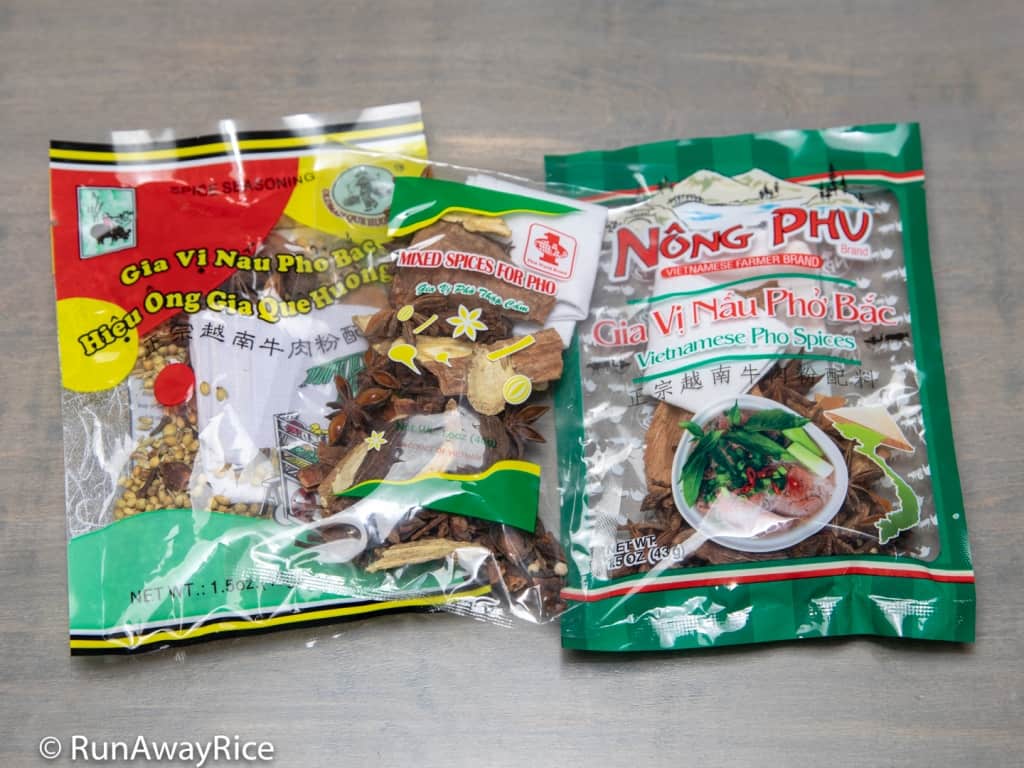 Pho Spice Kits are convenient and available at most Asian grocers. The kits contain all the spices for making pho and often include a cotton bag to hold the spices during cooking. The spices in the kits are generous, usually enough for 2-3 pho pots.

Now with the basics down, let’s gather up the essential spices and make some yummy pho! 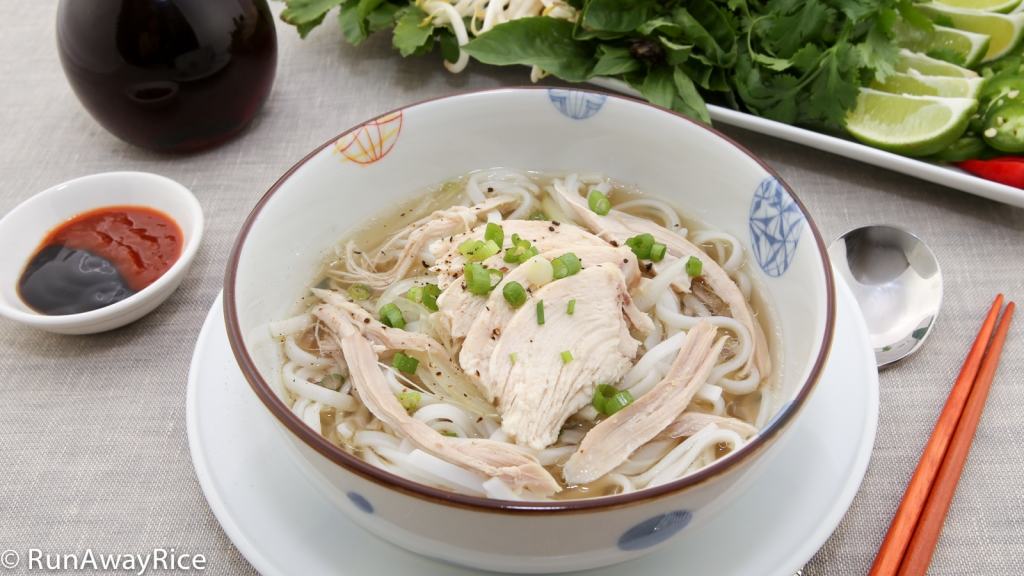 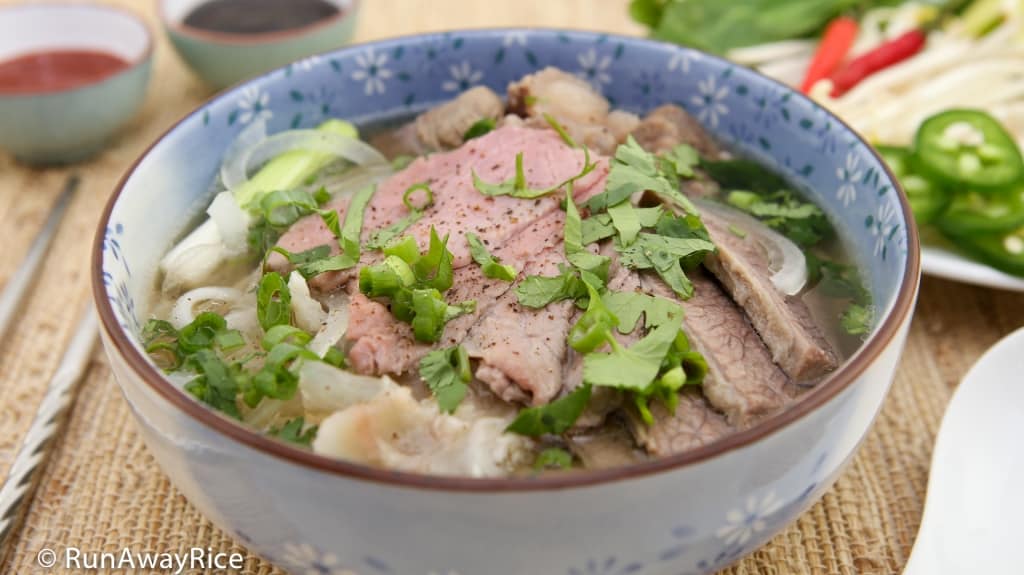 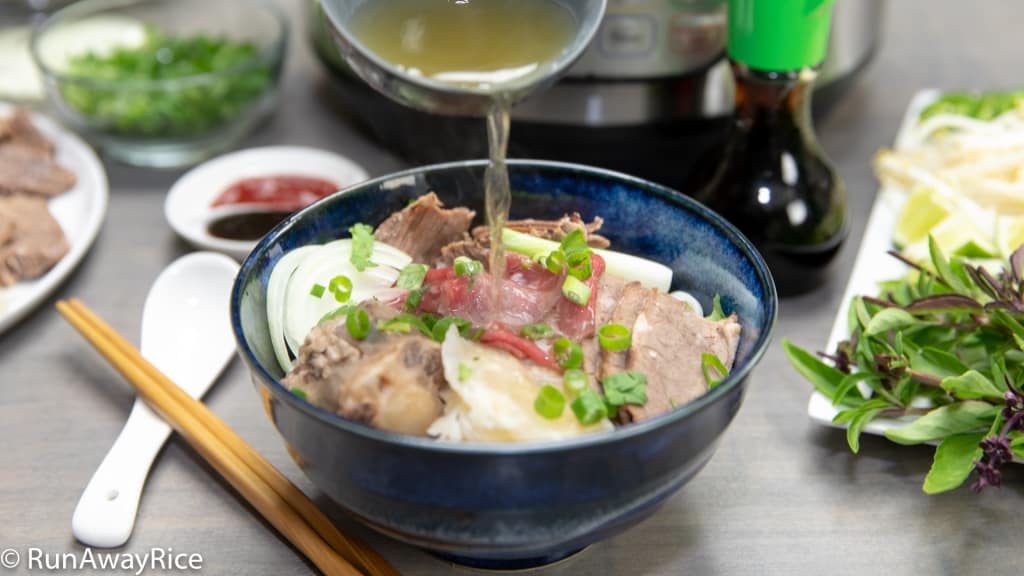 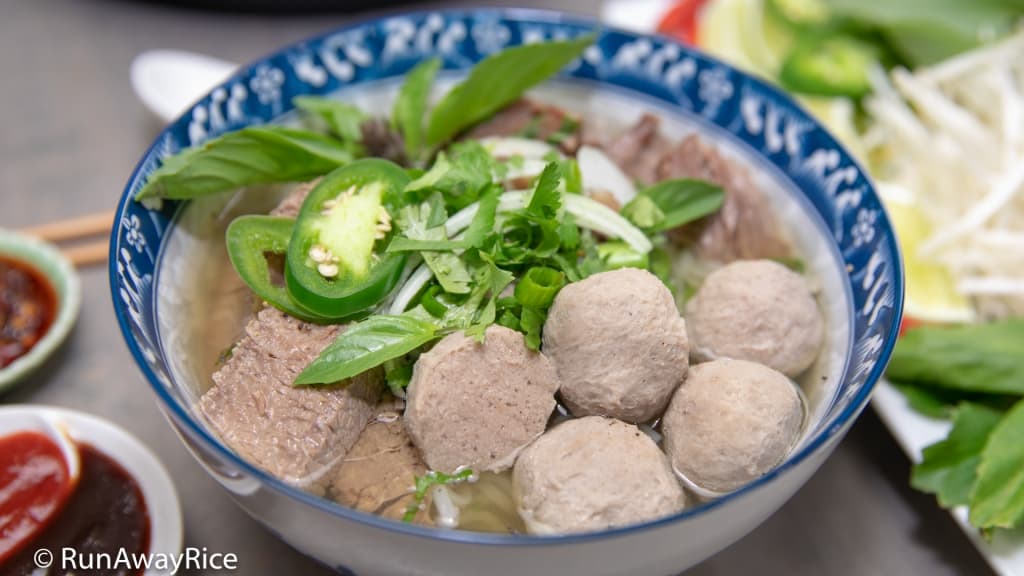 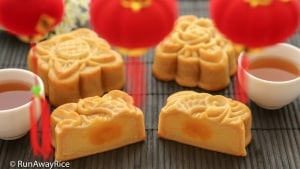 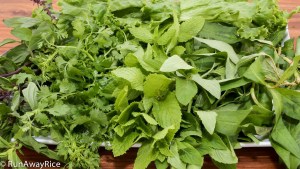 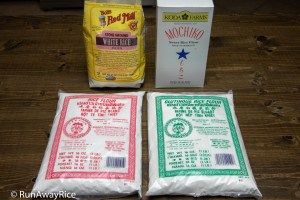 Rice Flour vs. Glutinous Rice Flour
– What Are the Differences?